Thomas Oide, who is a freshman at at the University of Missouri, is a reporting intern at The Sacramento Bee. Thomas’ internship is part of a partnership between the chapter and the paper that is in its seventh year. END_OF_DOCUMENT_TOKEN_TO_BE_REPLACED

Jennifer Crane spent the summer interning as a reporter at The Sacramento Bee as part of a partnership between the paper and AAJA Sacramento that is now in its sixth year. 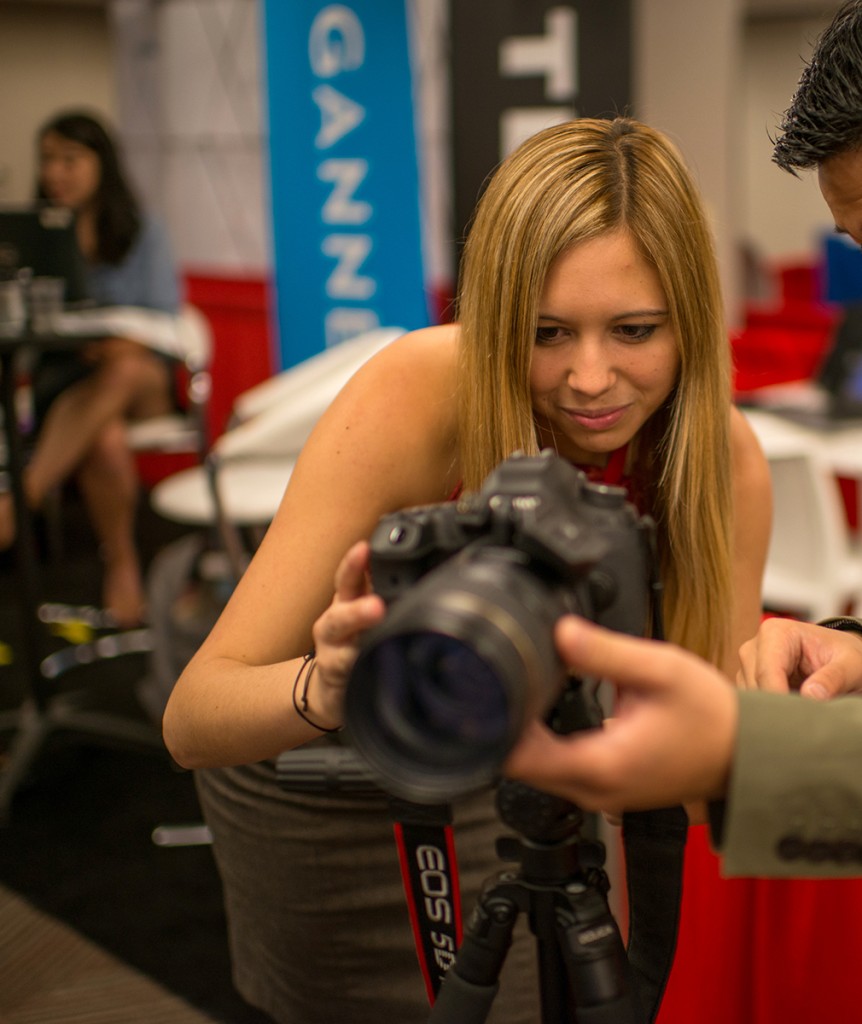 “My internship has made me a better journalist since I interacted with the community we serve on a daily basis,” she said.

She was also among the college students selected for the Voices project, which was held during the AAJA national convention in San Francisco. The convention student project celebrated its 25th anniversary.

“Participating in Voices challenged the way I see journalism,” Crane said. “It emphasized the importance of multimedia and the power of change.”

She has worked as a student columnist for The Corning Observer, a print/radio reporter and editor for the Daily Bruin and a broadcast intern at IdeateTV.

Crane said she is passionate about writing, education and environmental sustainability and hopes to combine them through in-depth reporting.

“At 13 I knew I wanted to be a journalist – I just felt it,” she said. “I felt it is my purpose in life. It’s more than the act of writing. It is telling a story and creating a community of compassion.” 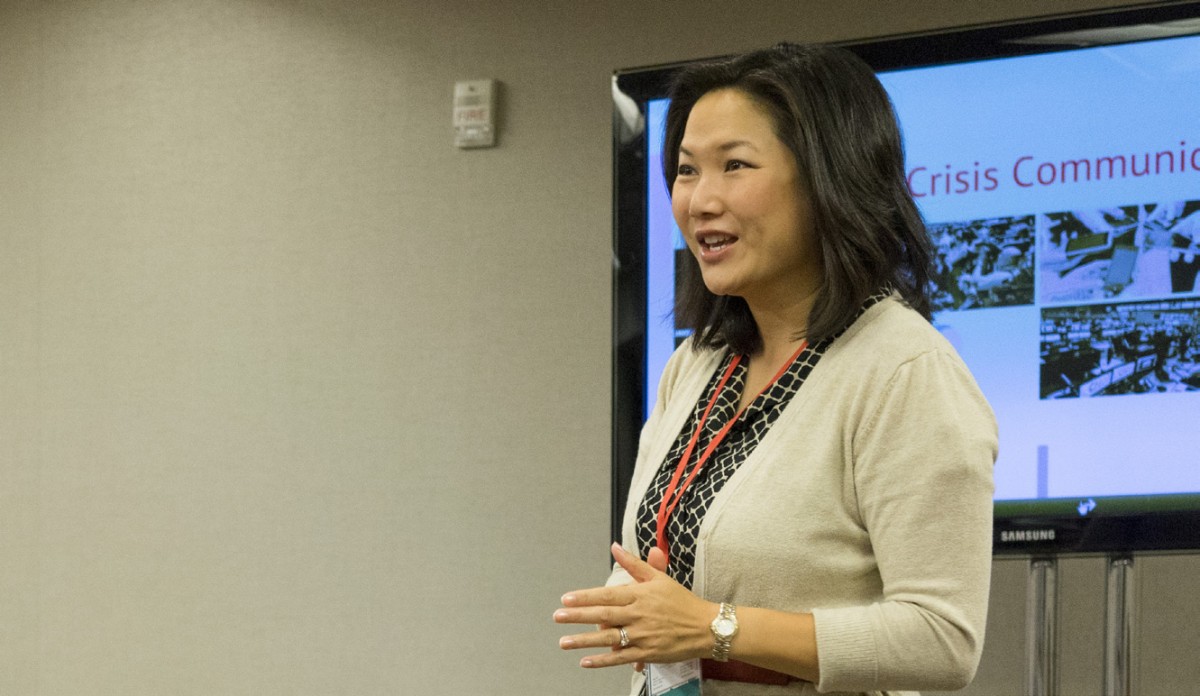 Pamela Wu was selected as the 2015 AAJA Member of the Year for her leadership, dedication and commitment to AAJA at the local and national level.  Wu, who is a former AAJA Sacramento chapter president, currently serves as the national board representative for the chapter.

“I am humbled to be named AAJA’s Member of the Year and so proud of the work the organization does on behalf of journalists and the Asian American and Pacific Islander communities,” she said. “AAJA was there for me when I was a college student, and it’s been an invaluable resource throughout my journalism career.”

At the national level, she was the founding co-director of the AAJA Media Institute, which trains leaders from the AAPI communities on how to become valuable media sources. The second institute was held at this summer’s convention in San Francisco.

The institute showed participants how to tell their story in print, television and online formats. Led by a team of award-winning journalists, community leaders learned how a newsroom operates, got tips on becoming camera-ready and rehearsed for tough interview questions.

During each year of her tenure on the national board, she has written the script for the AAJA Gala Scholarship and Awards Banquet.

Wu is a key member of the leadership team for AAJA Sacramento. She is a lead coordinator for the chapter’s annual fundraiser, which raises money for student internships, scholarships and other chapter programs. She also volunteers extensively as emcee and moderator for numerous community and charity events throughout the Sacramento region.

Lonnie Wong’s commitment to journalism and the Asian American and Pacific Islander communities is unparalleled. 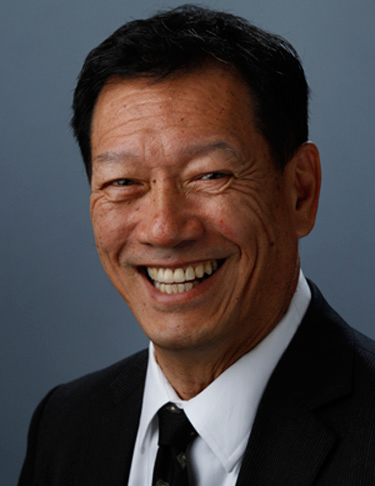 For more than three decades, he has been one of Sacramento’s most trusted and respected journalists, having served as an anchor, reporter, and host at FOX40 News. He is committed to ethics, accuracy, and fair representation of all communities.

Wong has been a leader for numerous AAPI organizations including AAJA Sacramento, which he helped found in 1985. He has served on the AAJA Sacramento board for the entire 30 years of its history.

At the local and national AAJA level, he has mentored countless journalism students over the years. He was instrumental in developing the next generation of aspiring broadcast professionals, having served as the student television project coordinator for numerous AAJA conventions. He was a member of the planning committee for the 1999 UNITY convention in Seattle.

He has had a tremendous impact on ensuring the AAPI voice is represented. He has founded and served on a variety of nonprofit community organizations. His dedication to the community is immeasurable since he emcees numerous community events.

Wong has always gone about his professional and volunteer work with great humility and purpose. He is an unsung hero who never seeks to be the story.

In his journalism and community involvement, he has made extraordinary contributions toward the enrichment, understanding, and advancement of Asian Americans and Pacific Islanders through his balanced coverage. He exemplifies a true lifetime of achievement. 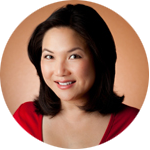 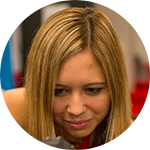 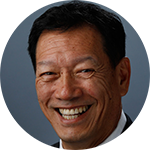